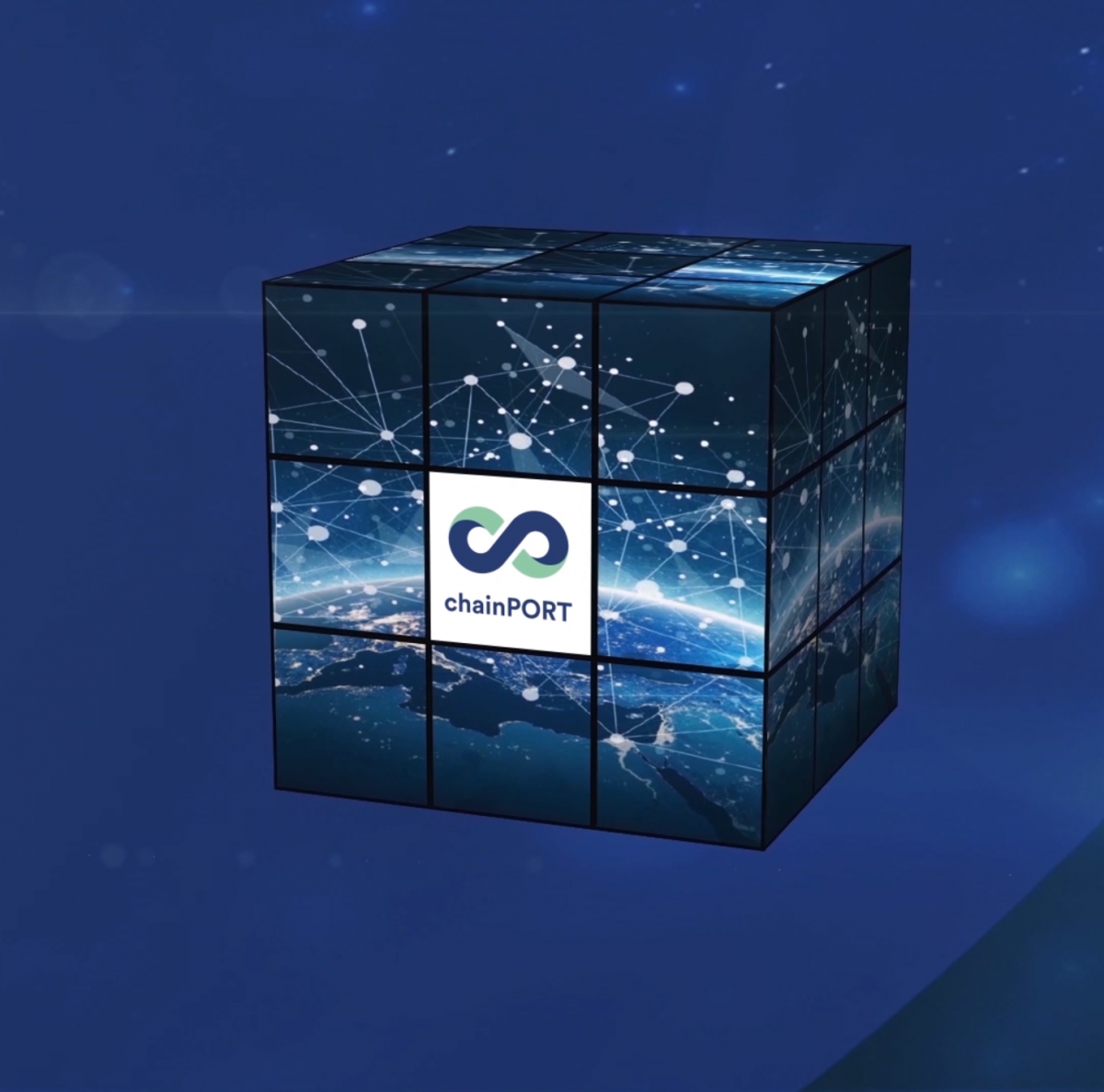 The HPA and Port of Los Angeles launched a global initiative with leading ports worldwide called “chainPORT” in 2016. In an increasingly fast-paced world, knowledge sharing is fundamental to creating and fostering innovation. Together with Port Authorities around the world, the chainPORT initiative aims to drive this knowledge exchange in various ways. In addition to many events such as hackathons, annual gatherings and the so-called “Academy”, the chainPORT project comprehensively addresses smart IT solutions, the digital culture change of Port Authorities and the global dialogue with the maritime industry.

At chainPORT, we see ourselves as partners, not competitors. A driving force behind the establishment of the network is the awareness that more efficiency in the maritime logistics chain can be achieved primarily through better cooperation between the various players.

Under the motto “locally realized – globally connected”, the HPA’s chainPORT initiative breaks with the traditional concept of bilateral partnerships and creates an international community instead. chainPORT aims to bring together port authorities, their partners as well as customers to share experiences and develop joint strategies for issues of the present and the future. The HPA believes that only the sharing of intelligent data systems and an open exchange will enable sustainable growth.

Vision of the initiative

A global network of logistics hubs that enables maritime players to create secure, efficient and sustainable supply chains through innovation and digitalization.

Goal of the initiative

Guidelines of the chainPORT Initiative

Heading with hightlight text. For set some words for repeat animation separate them by coma : London,New York,Paris

Digital first, but physical either

chainPORT strives for an informed debate on the impact of the digital revolution on the ports ecosystem. In this way, chainPORTs aim to avoid unnecessary future investments in physical assets.

chainPORT promotes digitalization to optimize processes in the port ecosystem, aiming to reduce the carbon footprint. chainPORT advocates the spread of technologies that investigate and reduce environmental impacts of ports.

An open and trustful dialogue about challenges and best practices leads to a win-win situation for all. Confidentiality between chainPORT partner ports is ensured wherever they deem it necessary and useful.

WORLD MAP WITH ALL MEMBER PORTS

Heading with hightlight text. For set some words for repeat animation separate them by coma : London,New York,Paris

You think that's exciting? We think so too

You think innovative technologies are just as exciting as we do? Then become part of our homePORT community and network with companies, startups and port stakeholders.